Kolani (ko-lah-nee) derives from the Hawaiian words Kō (sugar) and Lani (heavenly). Our distillery is named in homage to the original canoe crop that is intertwined into our island and our distillery location history. For almost 200 years, sugar was the primary agricultural product of Maui.

Kolani Distillers is the oldest distillery still operating on Maui. Being the first has its challenges. When we started, county regulations limited the location where a distillery could operate. Our location’s historical significance in the sugar industry of Hawaii played a part in its selection.

Located in the ruins of an 1875 vintage sugar mill in Paia, our operations are set up specifically for making rum. But at one time, this location served as the Machine Shop & Foundry for the Old Paia Sugar Mill — where every machine used in the sugar mill operation was repaired and maintained.

Tucked away on old dusty shelves, we discovered hundreds of original wooden mold casts for the historic mill equipment. If these walls could talk, imagine the stories they’d have to tell.

We began construction on our 6,000 square foot distillery in 2003, erecting a building within the shell of the original mill building. With the assistance of a local construction crew and a lot of creativity, we spent two years building and completed construction in 2005.

We began distilling and barreling rums in 2006, and released the first bottle of Old Lahaina Rum in 2009. As our brand has grown, so has our production, but our distillery continues to be limited in size to the original sugar mill building. As such, it is not set up to allow tours by the general public. Not yet! 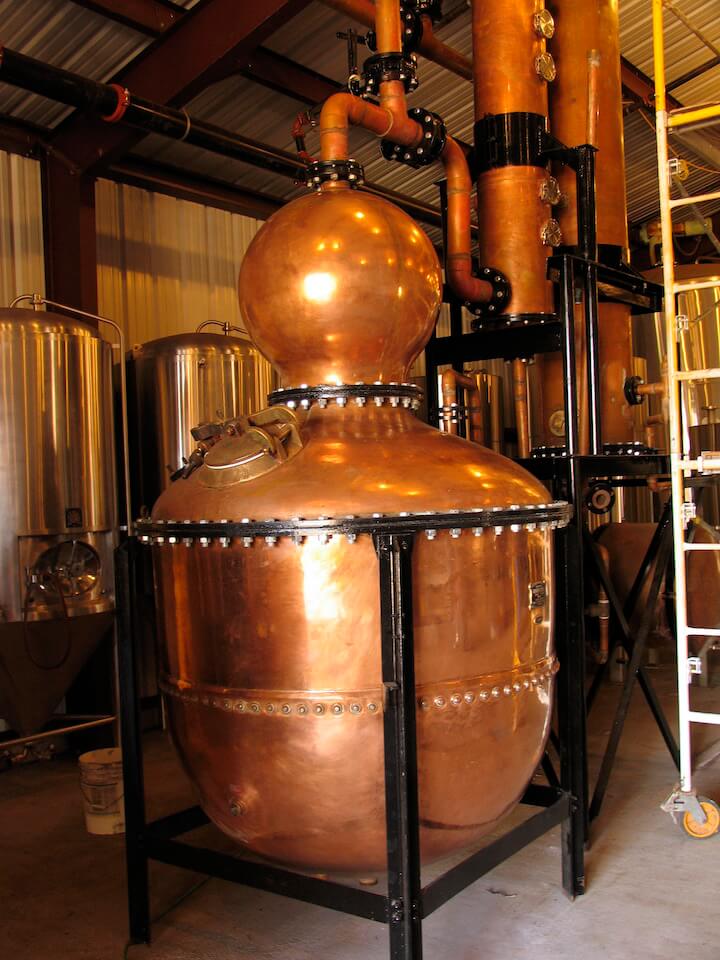 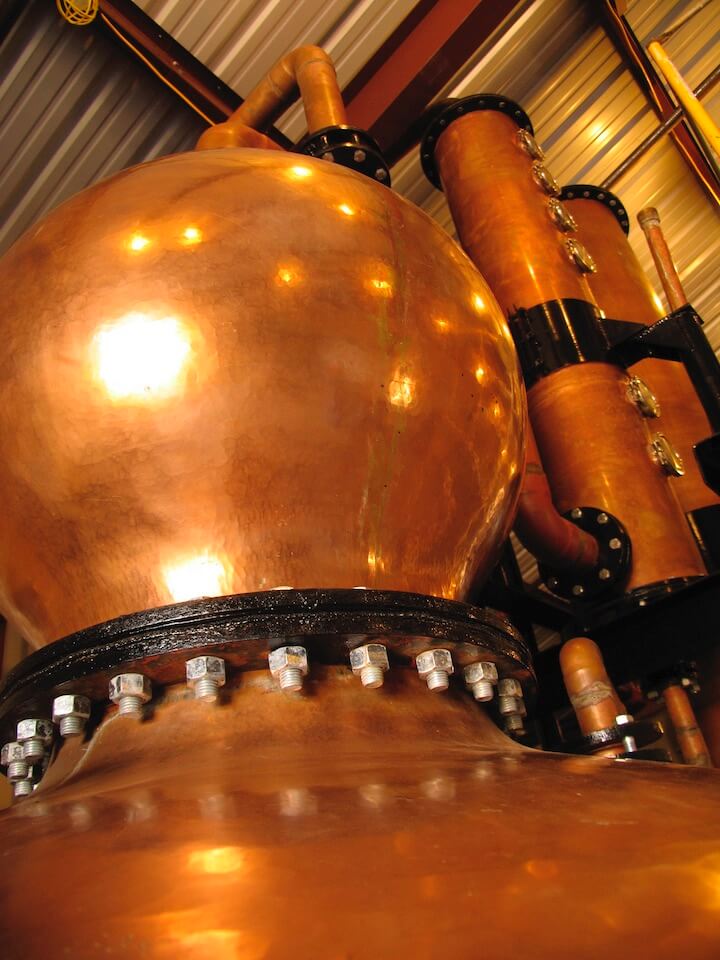 Our two 70 year old, hand hammered copper stills have a long and interesting history. Both stills bear an elaborate front nameplate that reflects E.B. Badger and Sons’ pride in their efforts to create these beauties.

Erastus Beethoven Badger was a coppersmith living in the Boston area during the mid-1800’s. In 1840 he founded his coppersmith company, which quickly became renowned for its workmanship. E. B. Badger Company went on to become the foremost manufacturer of copper stills in the United States and France, later pioneering the continuous still.

The journey to our

Shortly after the end of World War II, E. B. Badger & Sons Company was commissioned to manufacture 12 beautiful 500 gallon discontinuous “pot” stills. From 1946 until 1965, the American Liquor Company used them to distill New England rum in Boston. In 1965, the set of 12 was broken up and sold.

After passing through several hands, 9 of the stills were acquired by a distillery in Florida where, until recently, they remained in operation. One still reportedly ended up in Cuba and fell overboard when a nighttime attempt was made to repatriate it to the US.

Our 2 stills were sold to Heublein, Inc. of Hartford, Connecticut, who sent them out west to their distillery in Menlo Park, California. There the stills were actively producing distilled gin until 1997, when they were taken out of service.

In 2002 they were shipped to Vendome Copper and Brass in Louisville, Kentucky, for testing, refurbishing and retrofitting. Our company, Kolani Distillers, had Vendome build a custom 8 tray rectifier column to be added to one of the stills, thus creating the ability to make very clean, light final rums. After the refurbishing and upgrading, they were shipped to Maui in 2003, and placed where they stand to this day, in our Paia distillery. We then constructed the distillery building around the stills.

We put them back into operation in 2006. To this day, they continue their legacy — helping us make the great rums they were originally designed to manufacture. We consider ourselves very lucky to have them!

As for those first 9 stills, we recently discovered that Florida distillery is no longer operating. Now we’re on the hunt to find the missing siblings to our two stills.